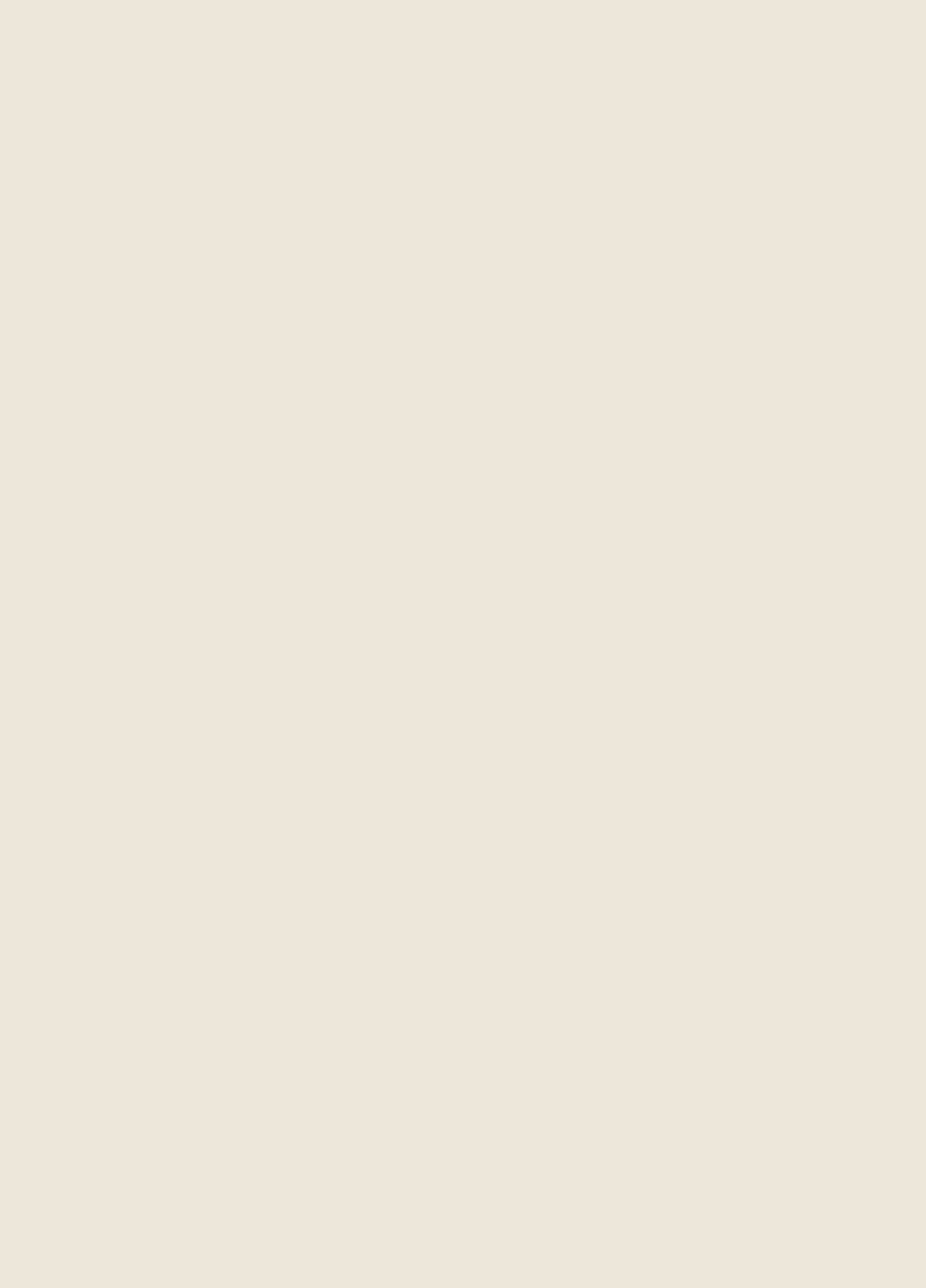 This electronic calculator contains early Hitachi MOS LSI integrated circuits including a digital memory and a display of nixie tubes.

There is a mechanical construction to visualize the places of the decimal point and the thousands.  The electronic decimal point can be determined with the bottom rotary switch.  If during calculation an overflow arises this decimal point starts floating. 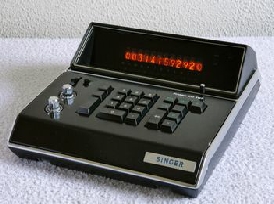 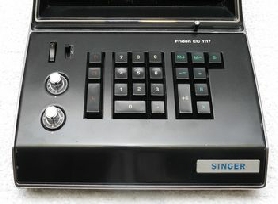 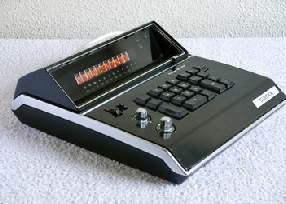 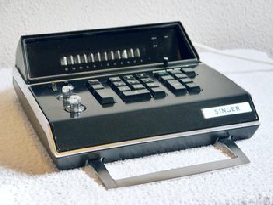 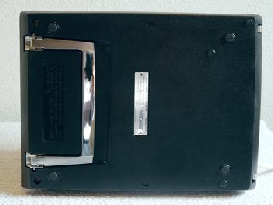 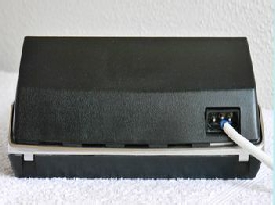