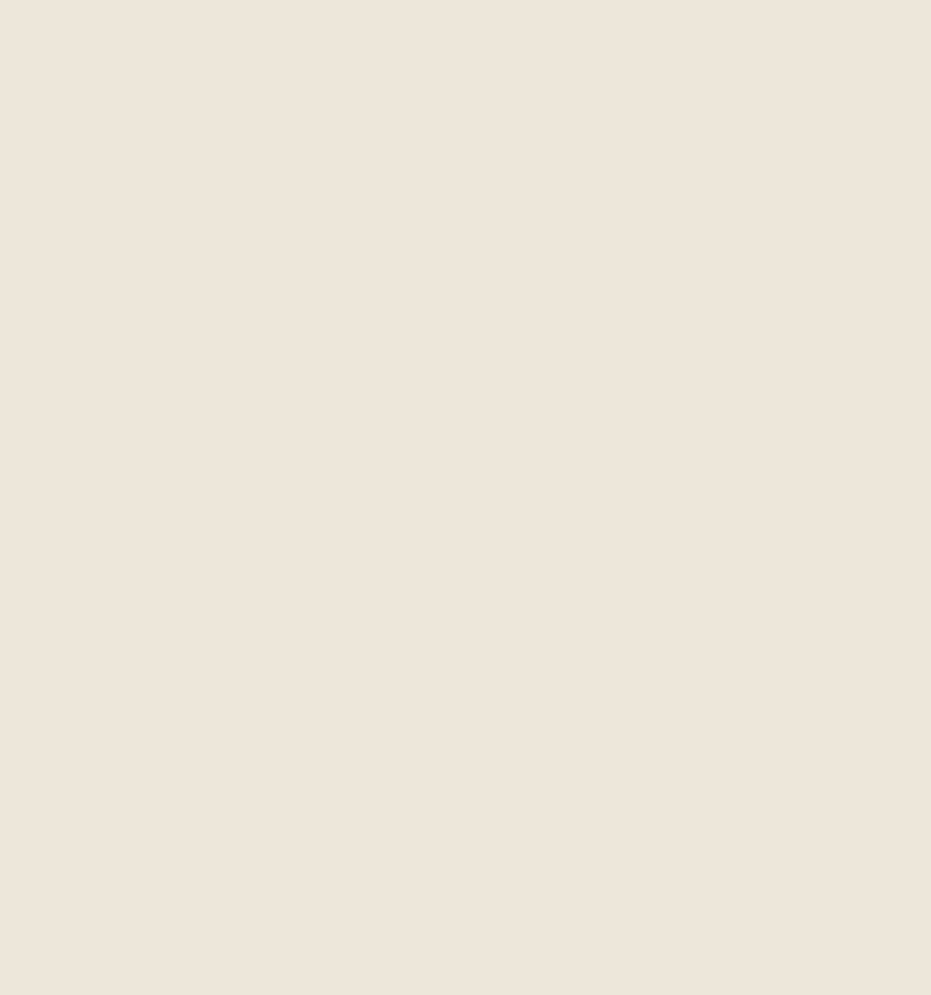 This programmable calculator was a bit dirty but furthermore in near mint condition and fully operational running via the AC adapter as well as on alkaline batteries.

In the past a small modification has been made by adding a LED indicating “power-on” of the calculator.  Furthermore an on/off switch was added to the AC adapter.  However that switch is broken.

The calculator has one small problem:  The key contacts are a bit unreliable which sometimes results in missing entry and sometimes in double entries. It is a problem which was already noticed in reviews in 1972/1973.  Generally it isn’t a big problem, but it does become a problem when entering a program into one of the two program memories. There is no way to repair a faulty input, making it almost impossible to correctly enter a program.  So  I decided to clean the keyboard PCB.  That fully solved the problem.

To clean the keyboard PCB:

Furthermore when I received the calculator the power switch situated in the back of the machine was bridged.  A check of the switch revealed that when closed its resistance changed between 0 and 10 Ohm.  So apparently it didn’t function well.

The switch can easily be opened. Some cleaning and readjustment did the job: 0 Ohm with each measurement.

If needed you will find much more information regarding disassembly of this machine on the Internet. 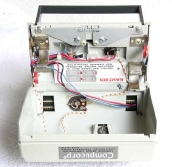 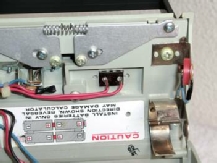 Battery compartment after repair of the power switch