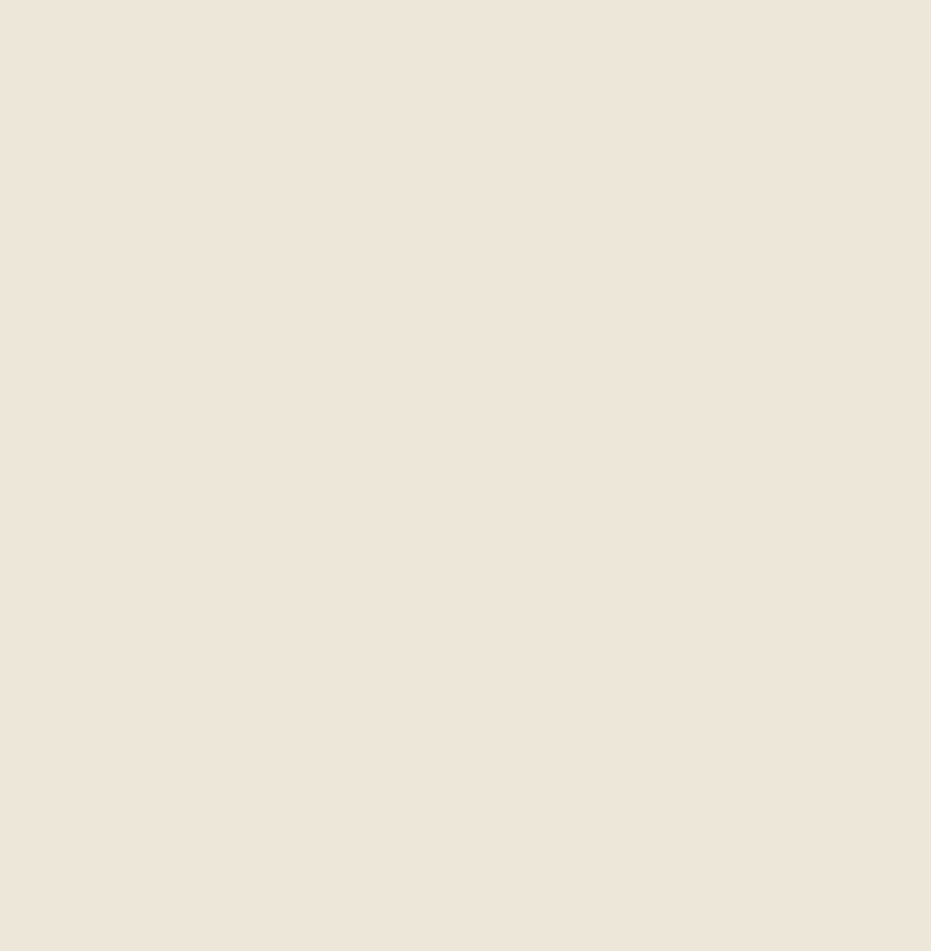 While cleaning up I came across this programmable Texas Instruments SR56 calculator. I kept it all those years, probably because in 1977 it initiated my career as an embedded software engineer.

How that happened?  After receiving the calculator, I soon programmed a small game on it.

About a year later somebody  asked me whether  a job as software engineer would suite me.  It sounded as good as any other technical job, so I decided to apply for it.  In my application review with the chief of a Philips Healthcare software group I told about this calculator.   He didn’t hesitate; I immediately got the job.

Now, almost 40 years later I was in the mood of selling it. Before offering it on Ebay, I tried to get an idea of it’s value.

Looking on the internet I soon discovered that only some years before ‘77 electronic calculators were rather rare and most calculations were still done on mechanical machines. These calculators impressed me, but even more the fact that they were manufactured for many decades and were ruled out in less than one decade.

Back in 2013  I was cleaning up some cabinets 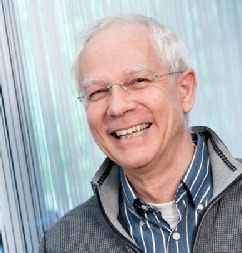 Please send any suggestions or questions to:

So I  started to collect both late mechanical as well as early electronic calculators.  My current collection has some simple mechanical machines, but most are complex high-end machines.  Regarding today’s standards the early electronic ones are simple, but at the time they were sold they were top-of-the-bill.  To be able to give an impression of the enormous speed of development I also have some complex, programmable calculators from the early 80’s. They are the first step towards today’s laptops.

In particular the mechanical machines seldom work properly. Most often they need cleaning and lubrication. Some need repair or proper adjustment.  I managed to do that thanks to all fellow collectors sharing their experience on the internet. This site is my small contribution.