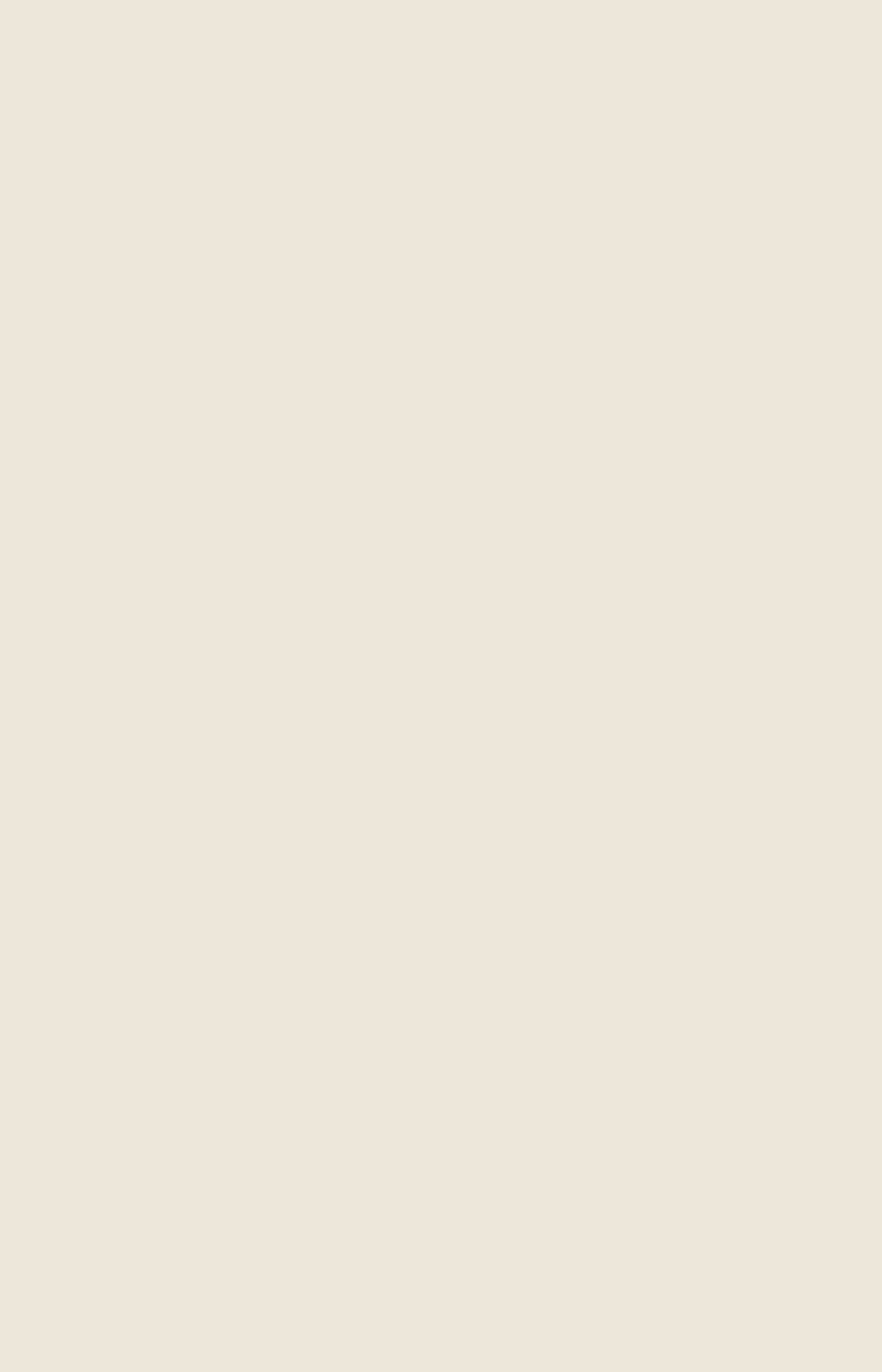 In the late 70’s and early 80’s a growing number of VLSI’s became available.  These very complex but relatively cheap components formed the bases for several affordable so-called home computers.

In that same period compact devices like this Epson were aiming at the professional market. The HX-20 (also known as HC-20) is  one of the first laptops introduced. Introduced in 1982 it shows the fabulous speed with which slow, heavy calculators were replaced by small and light fully programmable computers:  all because of the rapid semiconductor developments after WW2.

Standard build-in is a small dot-matrix printer which utilises a small ribbon cartridge. Programs and data  can be stored on micro cassettes. Although not a standard item, this micro cassette drive seems to be present on most systems. Saving and loading seems to work reliably.

An external printer, a communication module, a floppy disc drive and some more options made it  a very complete system. However, according to some publications a lack of suitable application software limited professional usage.

The HX-20 contains two 8-bits Hitachi 6301 microprocessors (614MHz) in a master/slave configuration.  Program memory size is 16Kbytes which can be extended with another 16 Kbytes (my copy).

The  small LCD display shows 4 lines of  20 characters or 120x32 dots. It can be used in both text and graphic mode, that way forming two independent layers which are superimposed.  The display can also be used as a 4x20 window on a 255x255  virtual screen.  At the time it was one of the largest LCD’s available.

In Basic mode the Epson HX-20 can be programmed in a proprietary Basic language.  Monitor mode allows reading and writing  of registers and memory locations e.g. for debugging programs in machine code.

The Epson delivery program did not contain many programs. A German brochure mentions 10 applications + 18 from other companies.

Some sources believe that the limited software support was an important reason why the HX-20 wasn’t the big success it could have been. 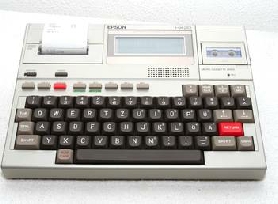 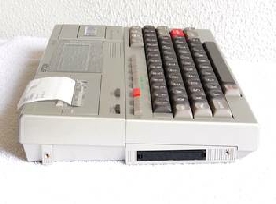 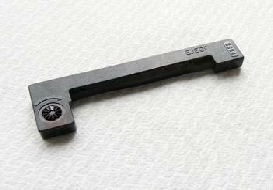 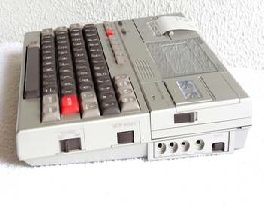 Programmable in a proprietary Basic language.  It doesn’t provide a direct calculation mode. 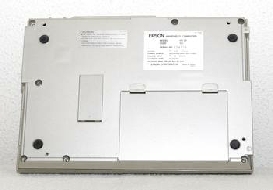 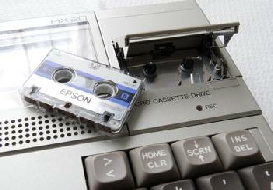