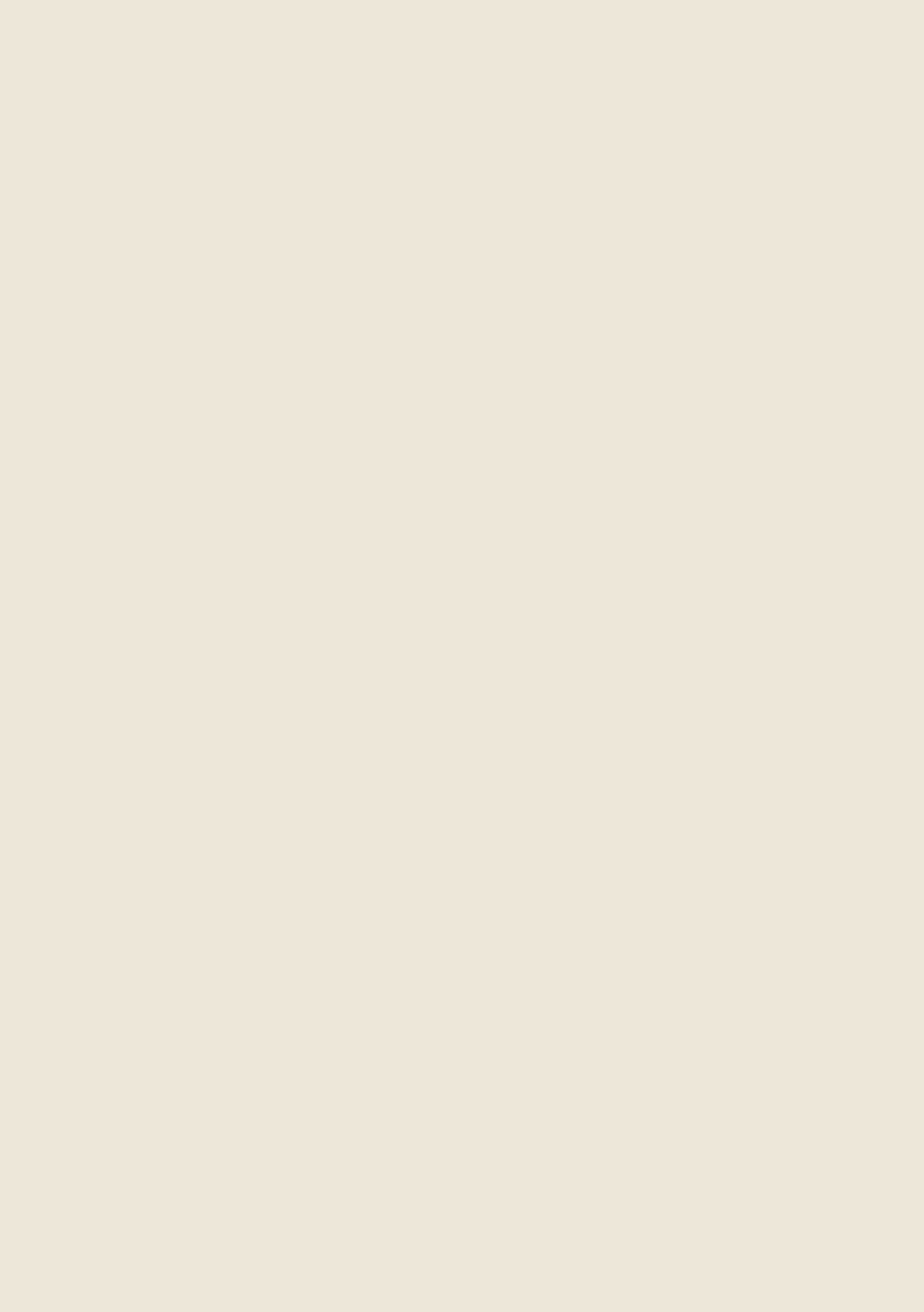 My interest  for the history of calculators started with this little programmable SR56 calculator which I bought it in 1976.  Fascination for technical gadgets made me buy it.

The calculator was expensive but the printer took a fortune for a young engineer who just started in his first job. So that recently came  from ebay.

About 1977  I decided to look for another job.  On the SR56 I developed some small programs.  That took the interest of  the chief of software development of a Philips Medical Systems department (today: Philips Healthcare)  . He hired me to take part in the development of röntgen scanners.  This step into the field of  embedded software development  formed the beginning of the rest of my career.

Only a few years ago I realised that in 1976 the era of electronic calculators had only just begun.  It astonished me that apart from the usage of the slide rule most calculations were performed on heavy, noisy and slow mechanical calculators.  That’s why I decided to gain more knowledge about this major technological change in history.

Lots of information including a manual, programs, worksheets etc. can be found at: http://www.datamath.org/

The printer uses thermal paper. I guess to discourage theft the calculator is securely locked to the printer.  To connect the calculator its battery must be removed.  It can be stored inside the printer where it is automatically charged as long as the printer is connected to the mains.  Apart from the SR56 the printer also be used with the SR52 and apparently  some other TI calculators. To accommodate these printers a switch in the battery compartment must be set in the proper position.

The PRINT button is used to print the content of the calculator display.

If the TRACE button  is in down-position inputs, functions and results are printer while the calculator is being used.

The ADV button advances the paper. 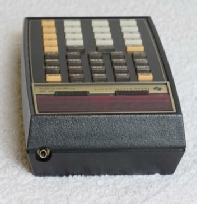 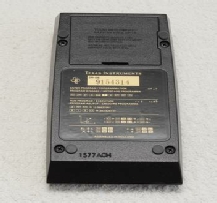 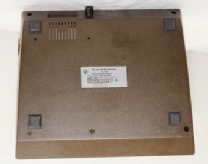 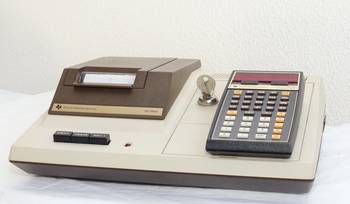 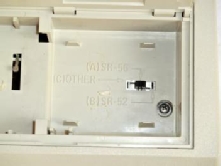