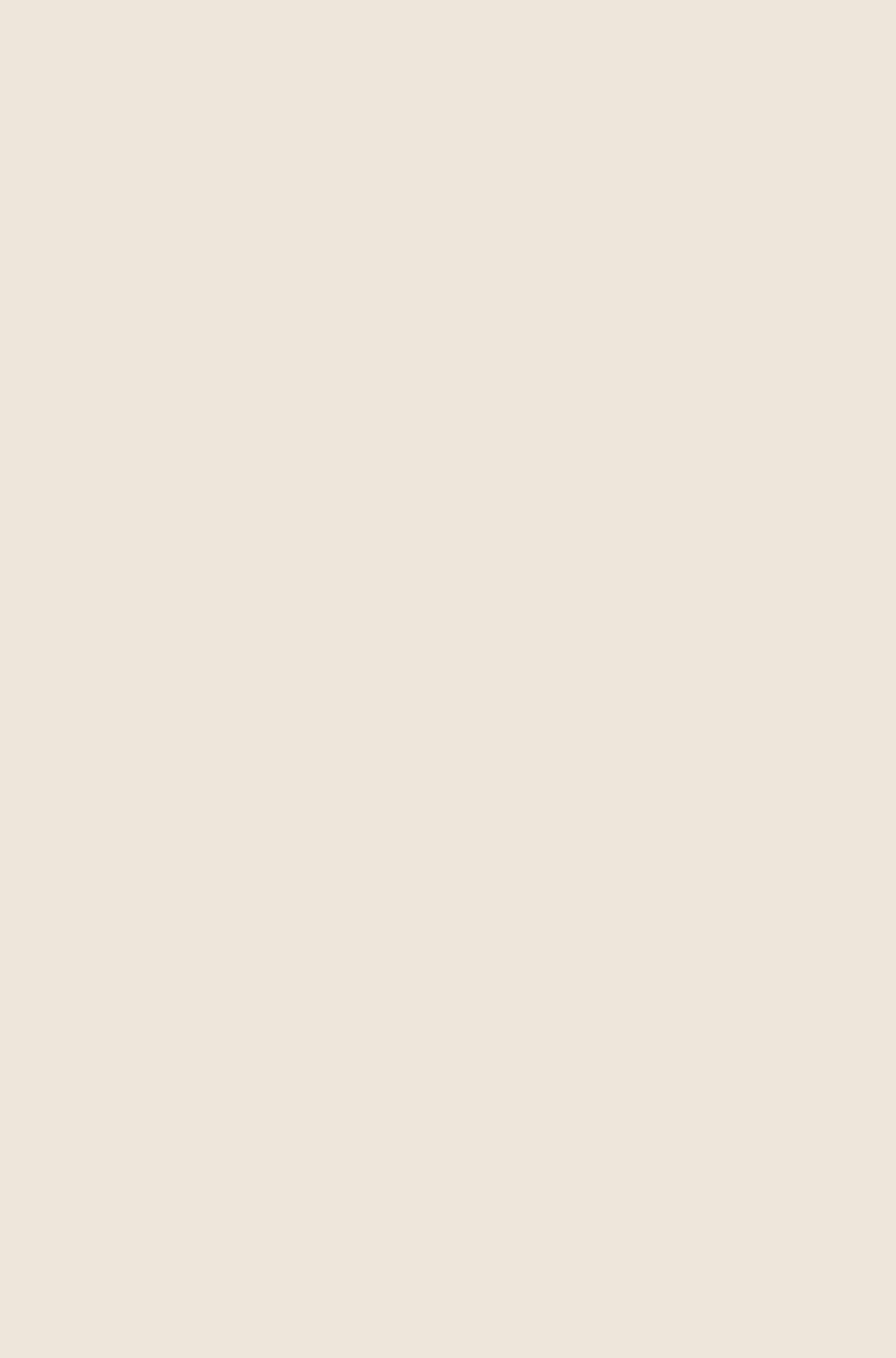 While competitors use the amount of displacement determined by an input module,  this machine uses speed to transfer key-input to the accumulator. To do so keys in each column are connected to a kind of gearbox with 9 speeds.  If a “1” is pushed, the lowest gear is activated, if a “2” is pushed, the second gear is activated and so on.  When a calculation operation is activated (e.g. “+”) the machine makes a rotation to transfer the selected digits from all columns into the accumulator.

Furthermore, during division there is a smart detection system to predict wether a next subtraction will end with a negative result.  In that case the next division does not take place.  In stead the carriage is moved to the next position. Doing so saves an unnecessary subtraction as well as a the related corrective addition.  The silent speed mechanism + the prediction mechanism are the reasons why in particular  a division is executed much faster than on competitive machines. 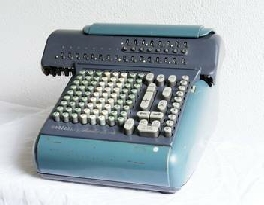 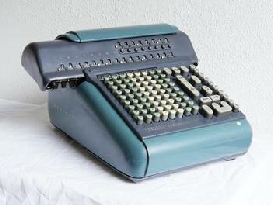 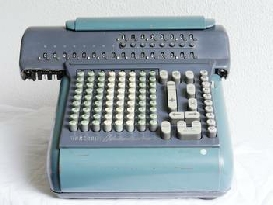 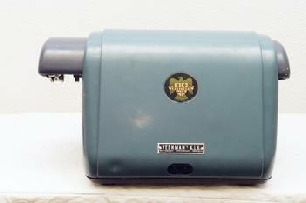 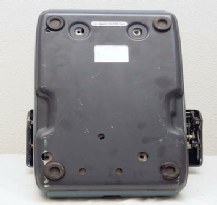 1000 additions or subtractions per min.

(*) The list in vintagecalculators.com  shows ascending numbers up to ADX548 in 1957.  This, together with the appearance in Büromaschinen Lexikon untill 1962 makes me believe that this machine was build one or two years later.  By that time Marchant had merged with Smith Corona to form the SCM Corporation (source: My Years with Marchant by Ernie Jorgenson).