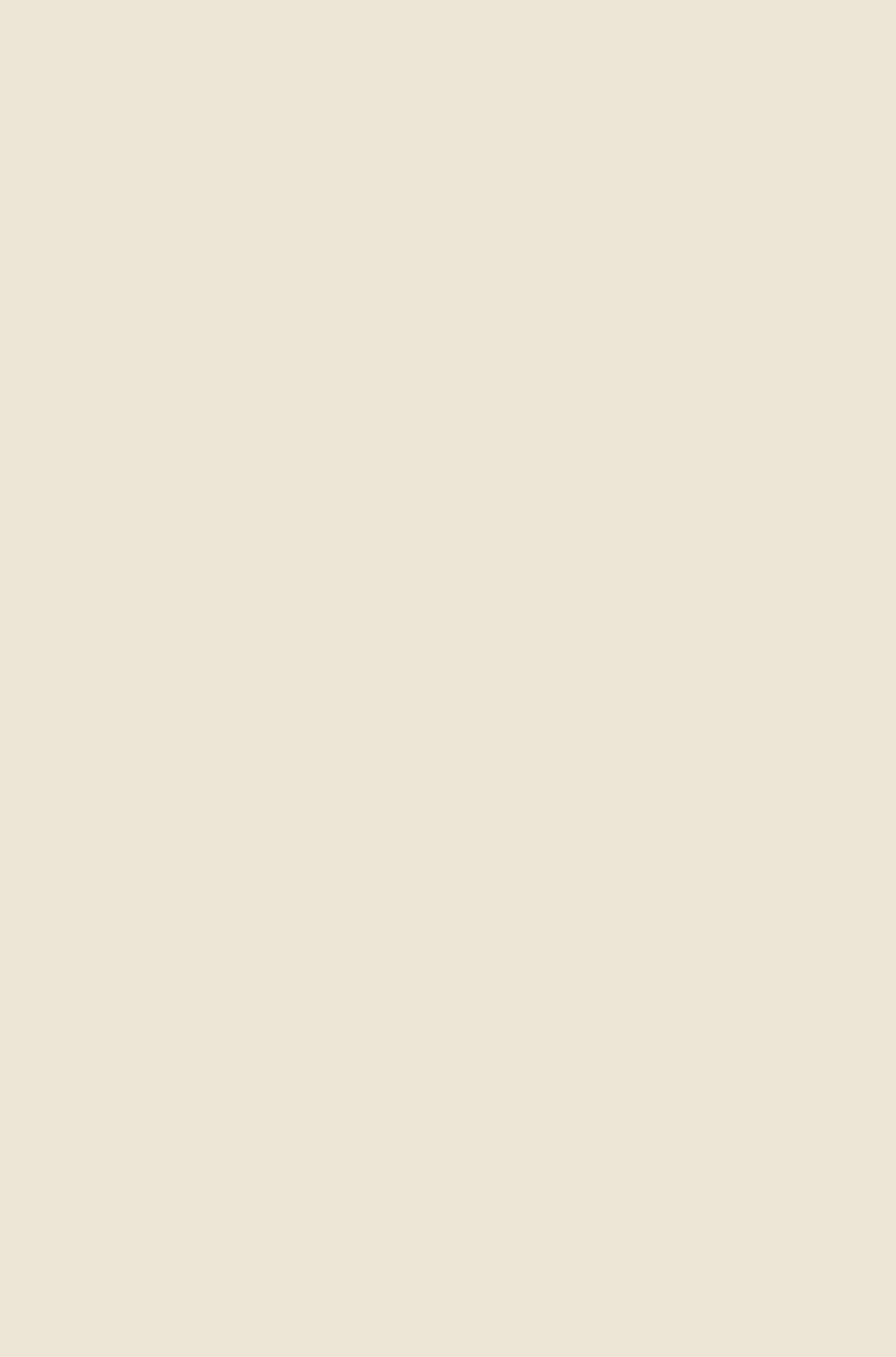 The 16E is an exceptional machine advertised as semi-automatic.  Adverts state that it  contains semi automatic-multiplication and fully automated division.  However, multiplication is controlled manually and also division takes manual steps which other machines have automated.

Despite the limited automation this machine has a feature that isn’t often seen:  The Back Transfer can be applied to Register III (the result register), but also to Register II (the counter).  Thus it facilitates continued calculation after multiplication as well as after division.

Its external design is outstanding and awarded with an IFA design award.
Not only the functionality is uncommon.  The internal design is a bit peculiar using three solenoids.  One is used to disable all key pushes while the calculator is operating.  A second solenoid takes care of digit entry making it feel like an electric typewriter.  A third one is used to activate the clearing of the three registers and to activate the back transfer.  Activation of the solenoids isn’t straightforward. It does take some circuitry to achieve a firm but short push of the solenoids.  If you want to know more about it, have a look at the diagrams in the assets corner of this website.

As usual for this type of machine

Enter the 1st number.
Push the X+  button for repeated addition of the least significant digit of the 2nd number.

Shift Reg-I one position to the left and repeat the above step for the next significant digit in the 2nd number, etc.

Enter the divisor and again move Reg-I all the way to the left using the fat arrow button.

Note: after a division Reg-I does not return to its basic position. 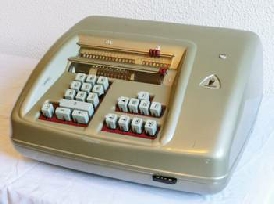 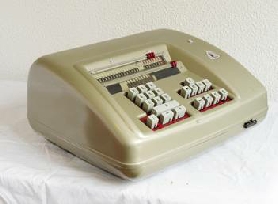 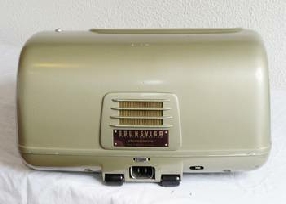 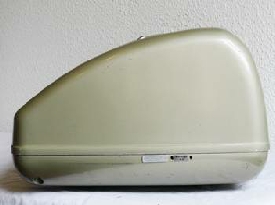 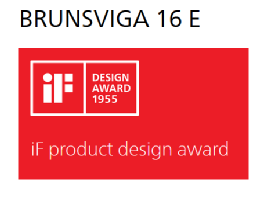 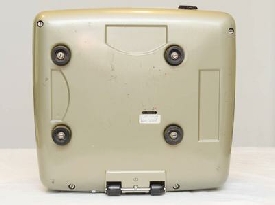