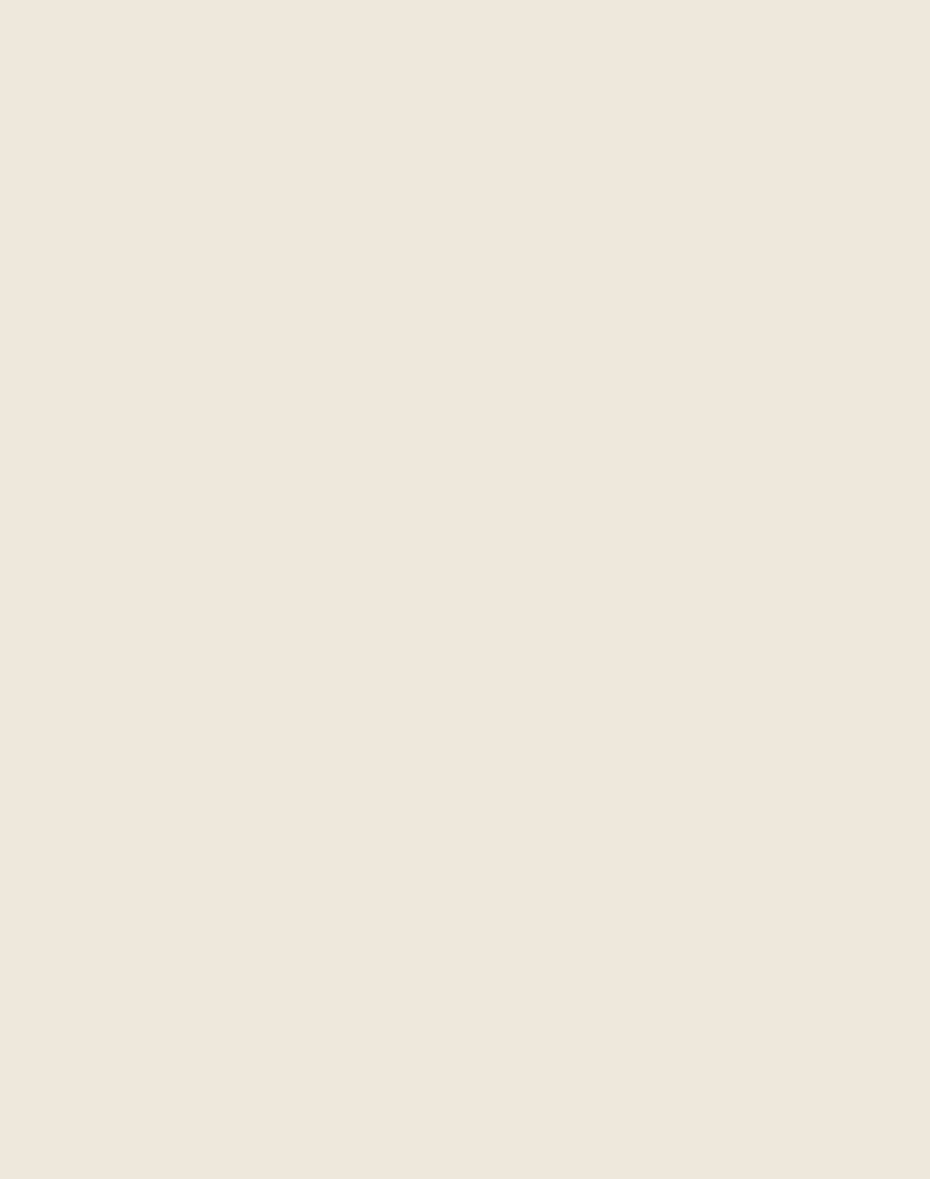 The Victor 1900 calculator is a full floating point machine with one semiconductor memory register and a constant mechanism which can be used in al calculation functions.  It uses a plasma display in a sandwich construction, some IC’s and furthermore some hybrid and some discrete components to drive the display.

The keyboard uses conductive rubber sheets on a PCB. The keys press the rubber sheets against the PCB’s  circuits. Although it’s probably not as sustainable as reed relays which were often used those days, it still feels like a high quality construction and works flawlessly after so many years.

Function of some keys, switches etc.: 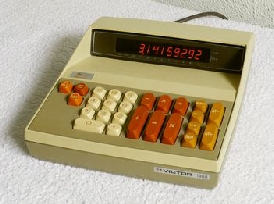 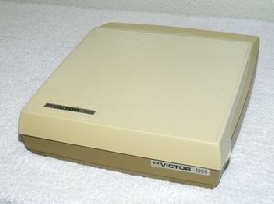 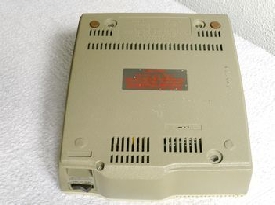