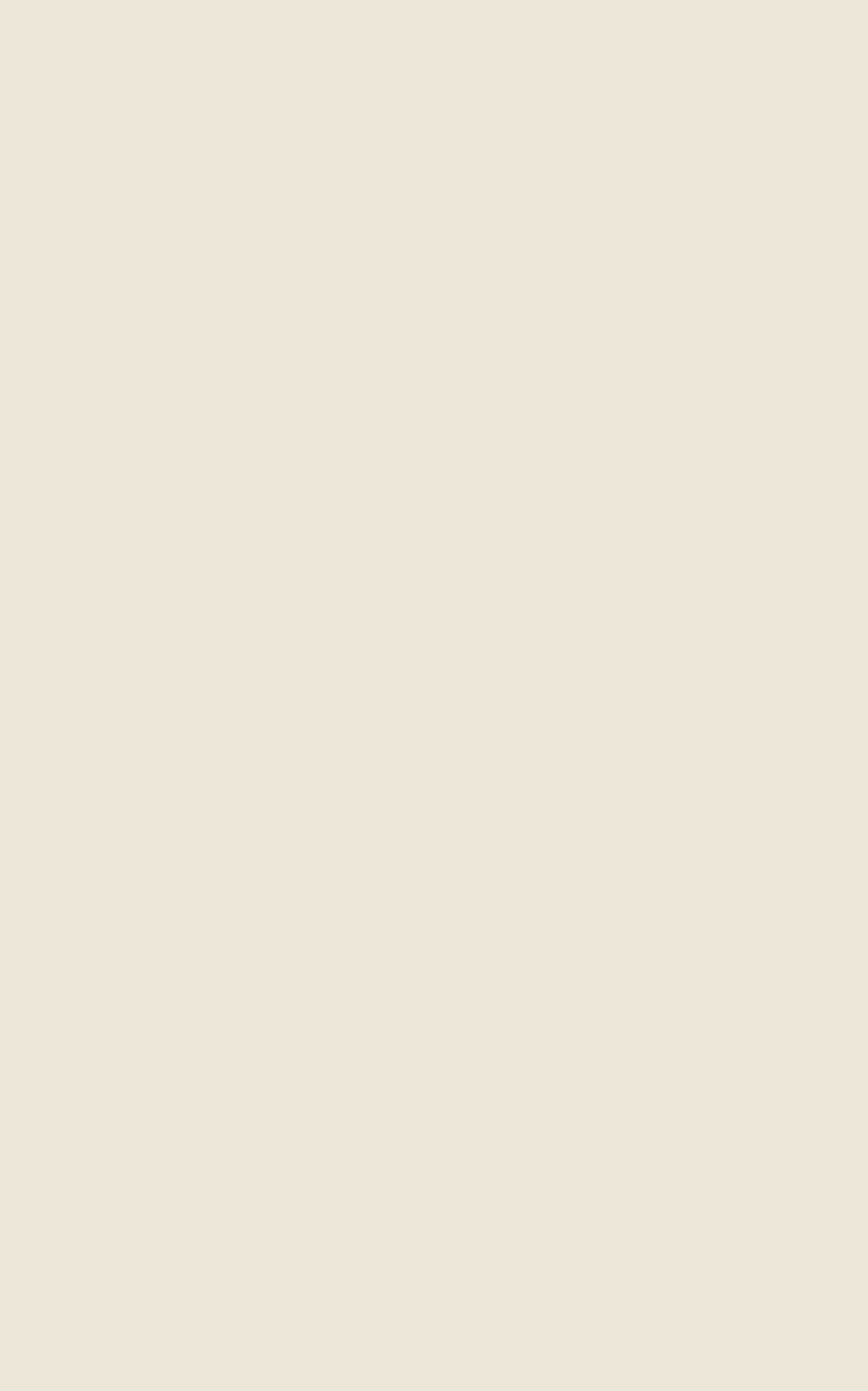 The P252 was a very capable printing calculator. Besides the four standard operations it calculated the square as well as the square-root of a number.  Numbers and status information are printed with a dot-matrix printer (one of the very first?).  Furthermore it contained two independent core memories to store and retrieve numbers at any moment during a calculation. The type of memory retains its content also after switching the power off and on.

It was capable but also large and heavy;  larger for example than the Friden 1217, almost as heavy and ........  1.5  times the price of the Friden.   However, compared to that mechanical machine it is very quiet, very easy to operate, more versatile and results are printed almost instantly.

Enter the 1st number, then pushing  “ + “ adds the number to the result register.

“ = “ prints a total.  It does not clear the result register. 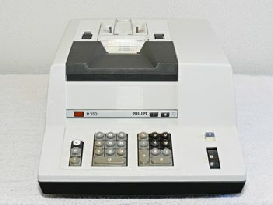 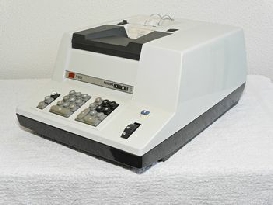 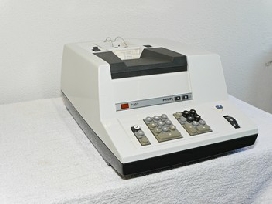 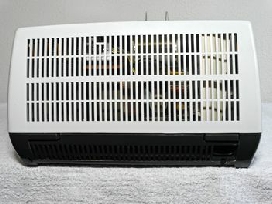