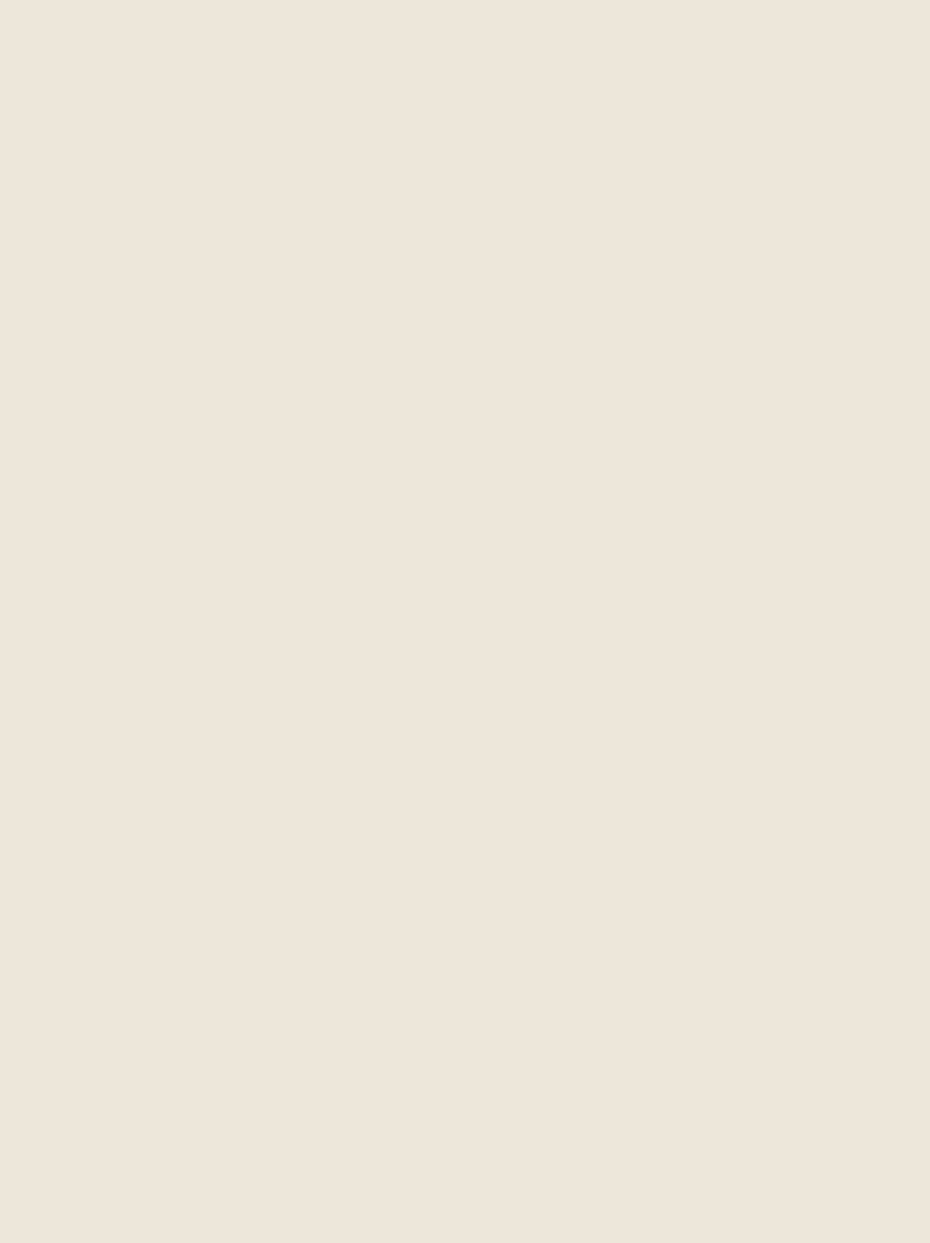 The CD400 was build for Olympia by a Japanese  company.  A rather unique design aspect is the usage of an  acoustic  delay-line memory.  This type of memory was shortly in use for this kind of purpose.  The keys activate reed-switches. This was a common approach in the early days of electronic calculators.

For its design Olympia received the IF Design Award 1971

To add the result to memory use the circled “+=” key

To add the result to memory use the circled “-=” key 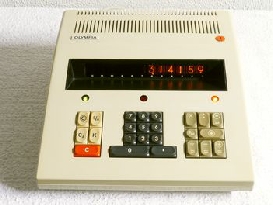 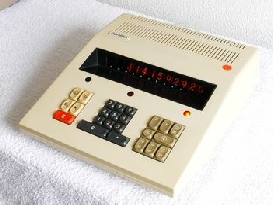 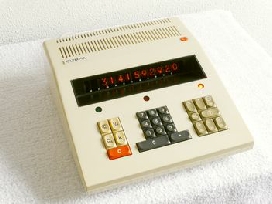 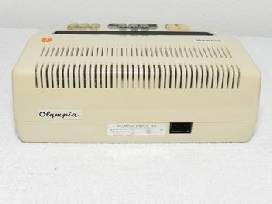 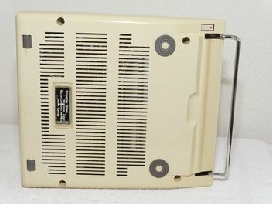 Probably mid 1970 (regarding prints on IC’s)