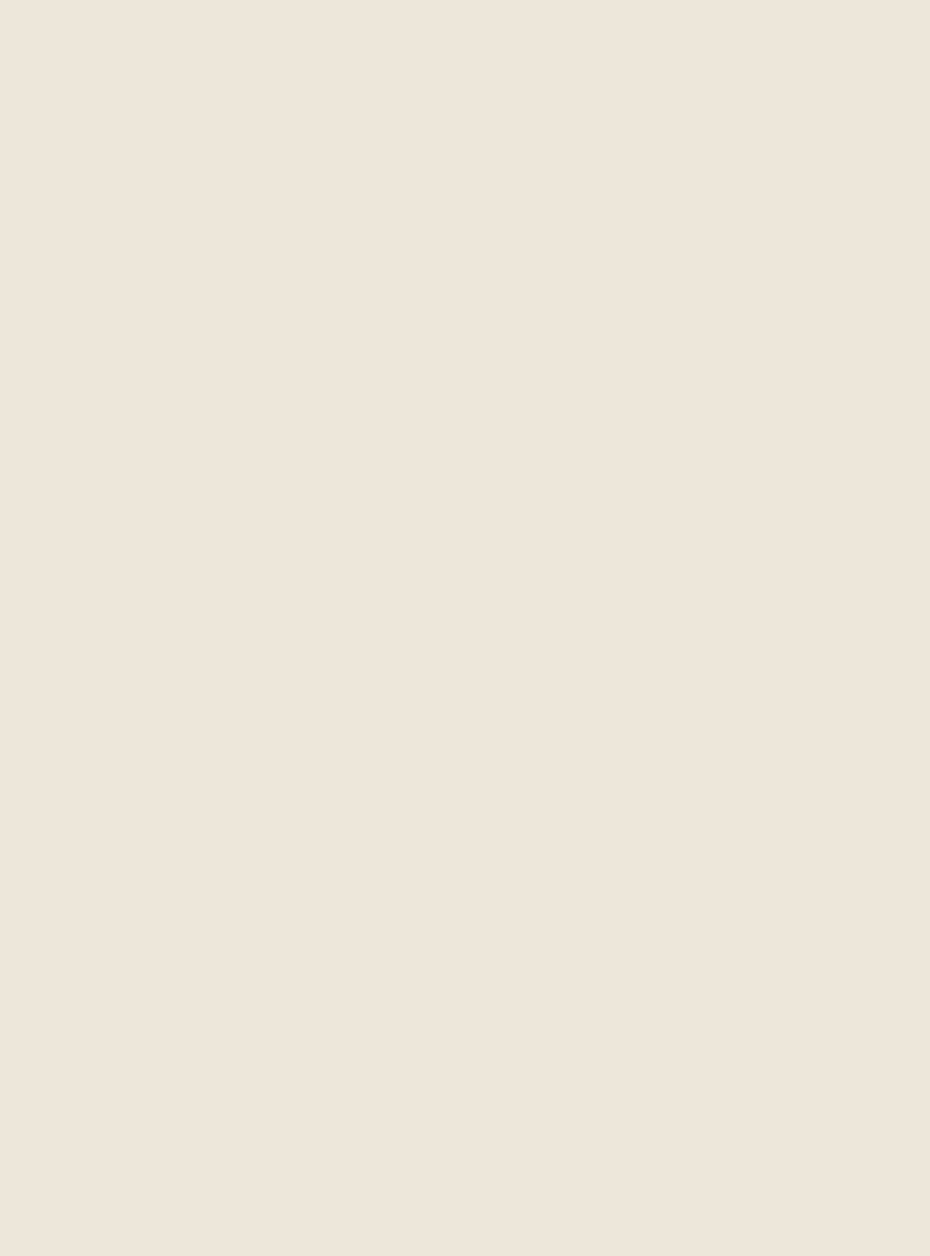 This machine uses the same latched wheel construction which all Hamann calculators share as well as the same way an automatic division is performed.

Apparently it origins from the Belgian army.  There is a carrying case available (not photographed). 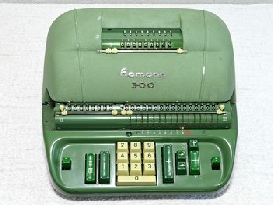 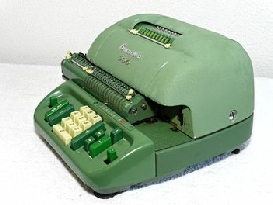 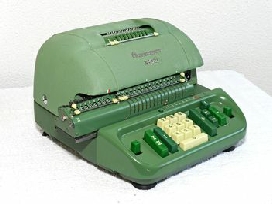 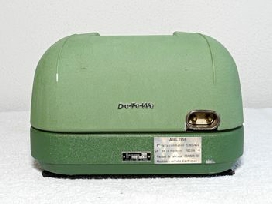